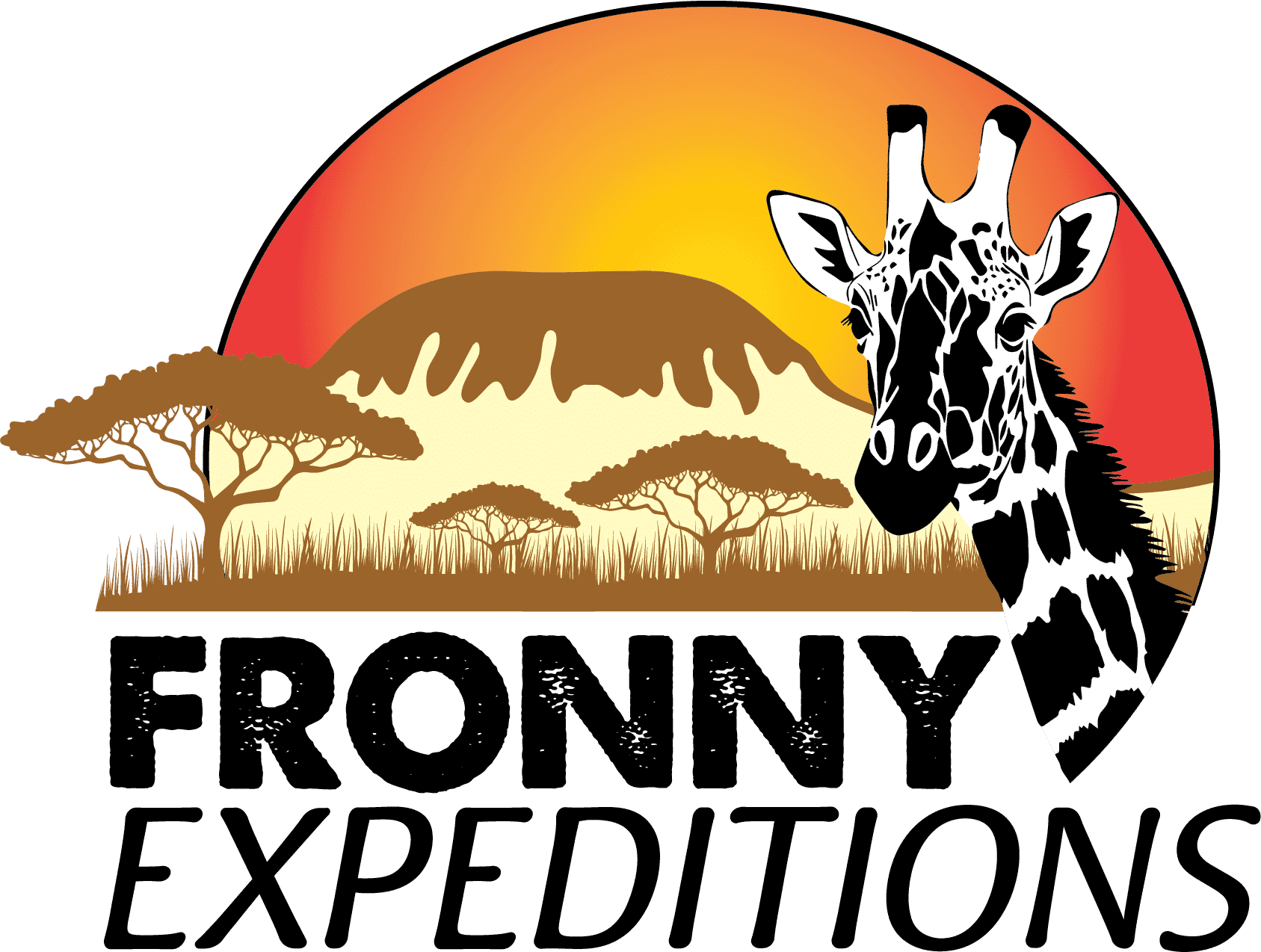 TRAVEL TO THE ISLANDS

We’re often asked “When is the best time to go to Zanzibar?”, and the answer is often complex. It will depend on many things including your interests, exactly where you want to visit and why you’re travelling. One person’s best time can be another’s worst! For a beach holiday, the weather and climate is generally the most important factor:

The Best Time to Visit Zanzibar

Here is a broad guide to the climate of Zanzibar. Please remember that this comes from records and our experience, not from a crystal ball. Weather patterns across Africa are becoming increasingly unpredictable, probably due to global warming; we’re seeing downpours in the middle of deserts and damaging droughts when rains should be falling.

Just south of the equator, Zanzibar’s weather pattern follows that of Tanzania very closely – although always tends to be a little more humid – and occasional rain in the dry season is less uncommon than in the heart of the mainland Tanzania.

Generally the main rainy season, or the ‘long rains’, last during March, April and May. Afternoon tropical downpours are the norm – which can be heavy on any of the islands. The humidity is high and daily temperatures reach the low-mid 30°s.

The long dry season, when rainfall is fairly unusual, lasts throughout June, July, August, September and October. Temperatures vary hugely with altitude and location, but it’s usually a fine, clear sky and sunny weather – it’s a great time to visit Zanzibar. During November and December there’s another rainy season: the ‘short rains’. These are much lighter than the main rains and less reliable.

If it has rained during the short rains, then it normally dries up for a few months, January and February, which is Tanzania’s ‘short dry season’, before starting to rain again in earnest in March.

Combining the Wildebeest Migration with a trip to Zanzibar

It’s very east to combine these two highlights of Tanzania; flight to Zanzibar leave airstrips in the Serengeti every day (usually before noon) – and arrive in Zanzibar well before dusk. 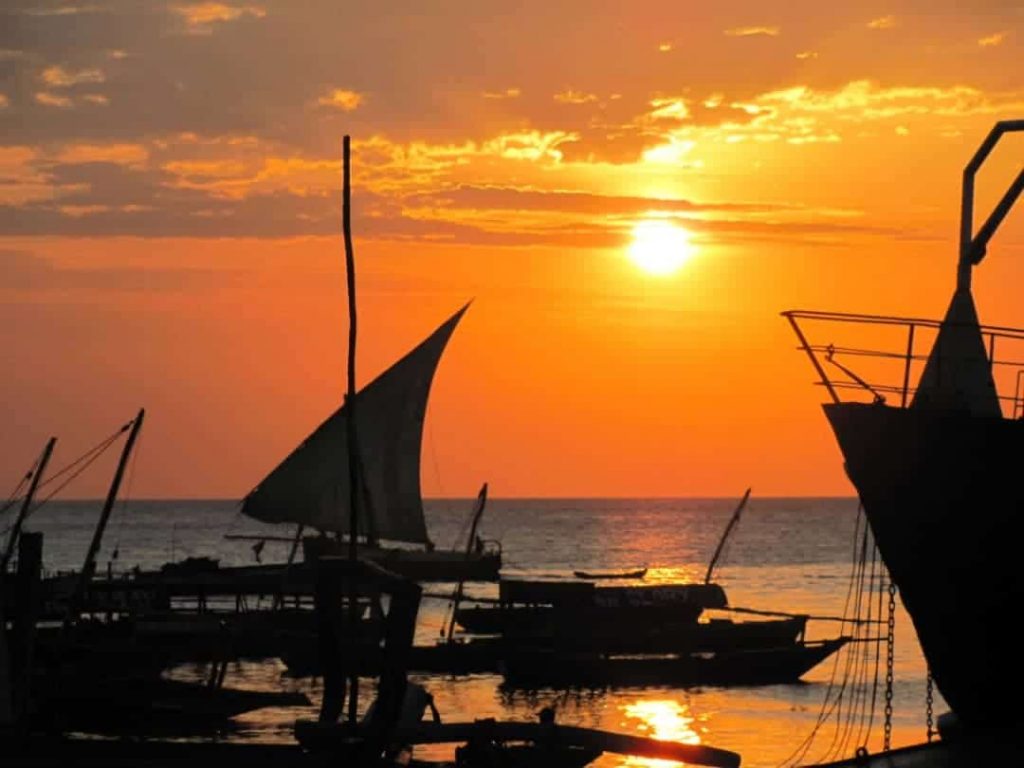 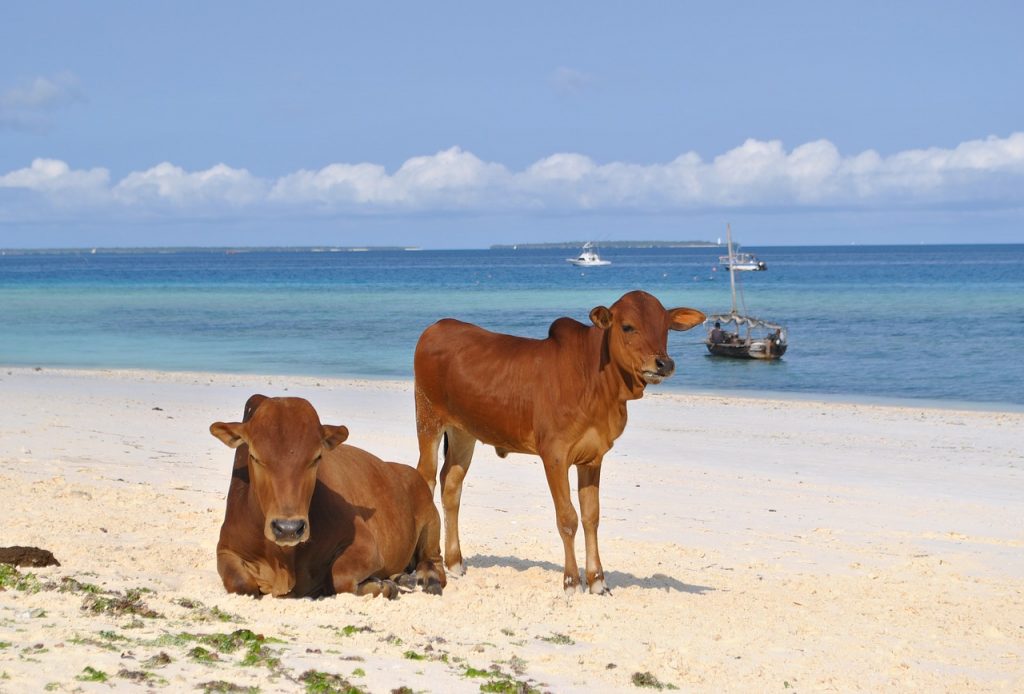 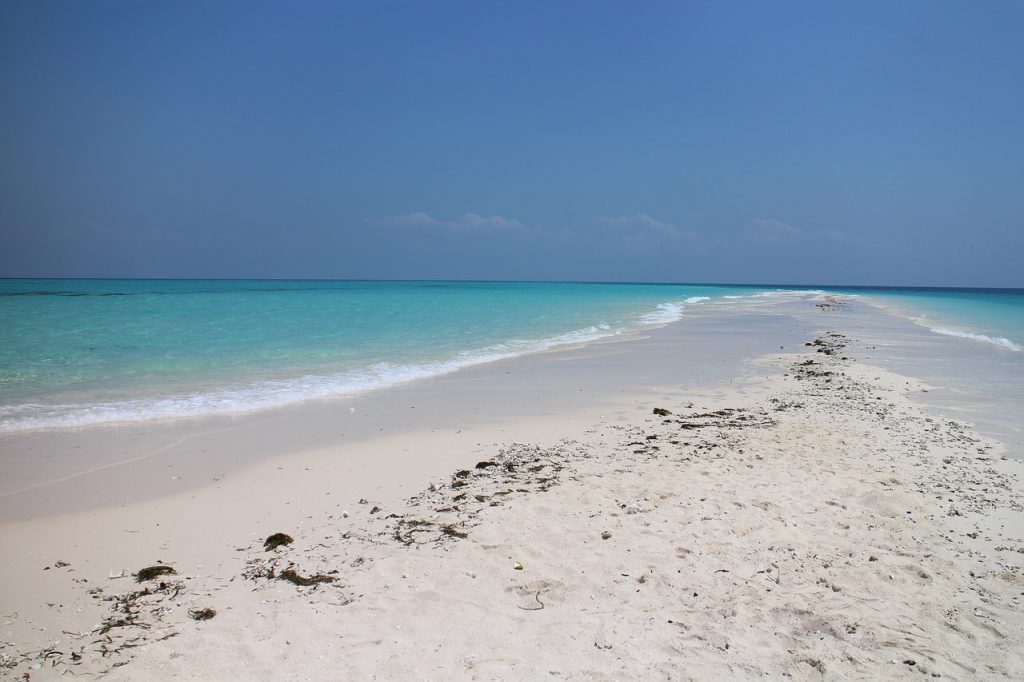 Book your trip to Zanzibar with Primetime Tanzania Adventures today to benefit of the best Prices for your Holiday!